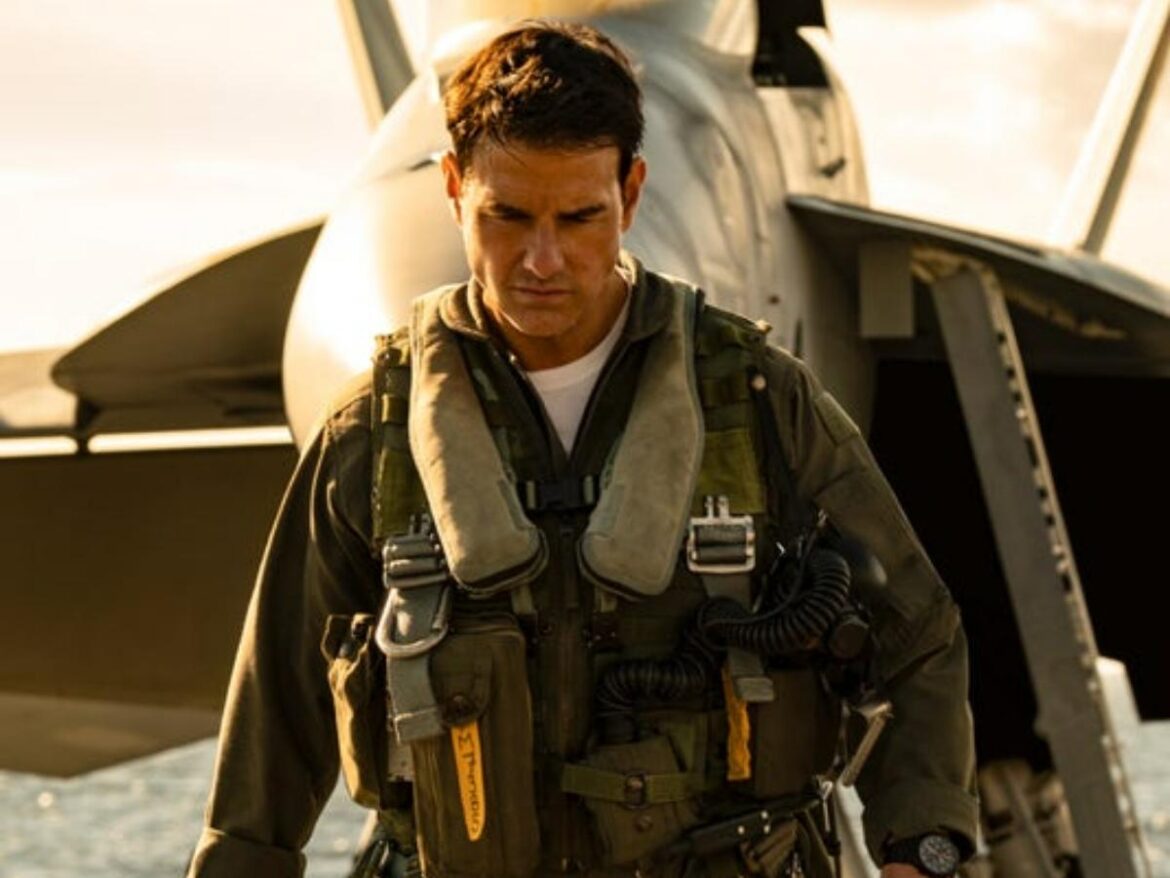 Top Gun: Maverick is a film that fans will continue to gush over for quite some years and no one’s complaining! The movie was exceptionally made and the storyline was very well-written. Even the actors played everything out so well.

The movie seems even more impressive when you think about the challenges they had to face. They had to make sure this movie would appeal to the audience that didn’t want another movie and those that wanted a bit of nostalgia laced into it.

Top Gun was able to do all that and bring a masterpiece to the screen! Of course, it was a miracle how they were able to manage that, but they did. And now, people want more! Movies as good as Top Gun are hard to come across so it’s understandable. But, there are some that come pretty close and we have written about them down below!

However, before we get to these awesome movies, it is only important we talk about the internet connection. For a movie that is packed with action, you need NO INTERRUPTIONS! When the movie keeps buffering, it just ruins the intensity of the scenes. So, firstly, you need to get a reliable and speedy internet connection that can keep up with your movies. Ziply Fiber plans are the perfect plans for your action movies, in that case!

We all know Tom Cruise is a man of action. In any action movie that is released, there is a chance Tom Cruise is a part of it. Well, so is the case for the Mission: Impossible series. Tom Cruise plays Ethan Hunt, a government agent/operative that sometimes works for them and sometimes against them. He is a justice-driven agent who is sent on multiple dangerous missions to stop different villains and foil their plans.

The sixth installment in the series, Mission: Impossible – Fallout is one of the best action films and is well-regarded as well. There is a lot of action, naturally, and a lot of drama in this movie as well. Hunt happens to meet his ex-wife, Julia, who happens to get involved as well. Other than that, you have terrorists, the CIA, nuclear attacks, and the usual as in many other action movies. All in all, it is put together very well.

Just as the name suggests, this movie takes place entirely in a moving vehicle, an ambulance to be precise. Now, you might think about how much action could take place in an ambulance and how is it going to be a good action film, so much so that you can put it up with Top Gun. Well, it may not be as good as Top Gun, but it does stand on its own.

Danny and Will Sharp are brothers that team up to help Will’s wife with her medical bills. How they help her is by planning a heist. Due to an issue, the heist doesn’t go as planned and the brother ends up hijacking an ambulance with an injured cop and a steely EMT. And now, the chase is on! They set out on a high-speed chase on the streets of Los Angeles trying to get away from the cops. But, how long can they run, especially with two hostages? This is something you will have to see for yourself to see the ending as well!

There’s something about Tom Hanks and the recreation of real-life events. It’s like a recipe for success and you just know it’s going to be amazing, given Tom Hanks’s award-worthy acting. The same applies to Apollo 13, the movie based on the real-life events and catastrophe of Apollo 13 in 1970. The movie follows Jim Lovell (Tom Hanks), Jack Swigert (Kevin Bacon), and Fred Haise (Bill Paxton) during their mission to land on the moon.

On their way there, an oxygen tank explodes causing them to abort their mission and make their way back home. However, it is not as easy as driving a car or a bike and so, they encounter various difficulties and now, they need to make life-and-death decisions to try to make it back home. The movie is fantastic enough to rival Top Gun as well, so it’s definitely worth watching!

To Wrap It All Up

So, there you have it! These were some of the movies that come close to Top Gun: Maverick in terms of excellent story writing and action-packed clips. But, just like we said before, you should think about getting a good internet connection if your current connection is causing problems. Not only will that be good in the long run, but it will also not ruin your movie experience.

Ziply Fiber internet plans are designed for these sorts of speedy online activities and whatnot so be sure to check them out!

Other than that, we hope this article was helpful to introduce you to a few good action movies. And if you want more of these, we might just come up with a few more in the next article so keep your eyes peeled! Until then, enjoy the ones on the list!

What’s So Special About Wingstop & Its Menu?

How to call the child method from a...

What’s Ifuntv and Why Ifun tv is So...