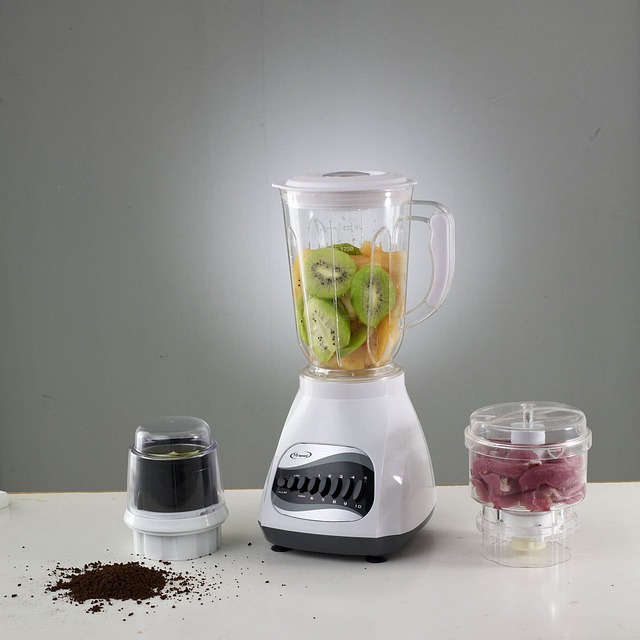 It is a small electric appliance that runs on a motor. It is a combination of one central juicer mixer grinder, juicer jar, and different multipurpose jars. The centrifugal juicer jar has a pusher that crushes the fruit and vegetable to provide maximum juice out of the pulp.

In addition, this jar has an anti-drip spout which is detachable and helps prevent any spillage of the prepared juice. The multipurpose jars included in a juicer mixer grinder can be used for dry grinding, wet grinding, and chutney. The wattage of the appliance ranges from 450 to 1000 Watts.

A juicer mixer grinder has a specially designed sieve with a large pulp-size container. It has an inbuilt overload protector that provides safety. At the same time, its disadvantage is that all the juicer fitting needs to be removed before grinding materials. Further, sometimes, the seeds of the fruits may also get crushed and mixed with the juice.

An ideal mixer grinder for domestic purposes has a motor of 500 to 750 watts. There are a number of jars designed for various purposes, such as preparing puree, dry masalas, and making chutneys. Sometimes, a mixer grinder is also used as a juicer.

Mixer grinders have an overload protector and jars with transparent lids. They are smartly designed to speed up the preparation and enhance durability. But along with these benefits, the higher the wattage of the mixer grinder, the higher the heating issue and noise production.

Since there are fewer jars in the mixer grinder, it needs less space for storage. Though both mixer grinder and juicer mixer grinder are easy to clean, cleaning the latter may consume more time because of multiple attachments.

I am a professional writer and blogger. I’m researching and writing about innovation, Health, technology, business, and the latest digital marketing trends.

Is Hiring a Travel Executive Service Worth It?

How Do You Find a Cheap Limo Service Near Me? 

Making renovation to Your Home While Staying within...

The Pros and Cons of Buying Artisan Goods...

7 Factors to Keep in Mind While Shopping...

The Top Tips For Hiring End Of Tenancy...

Types of Landscape Mulch to Keep your Landscape...

Artificial Turf: Best Ways to Care for Your...